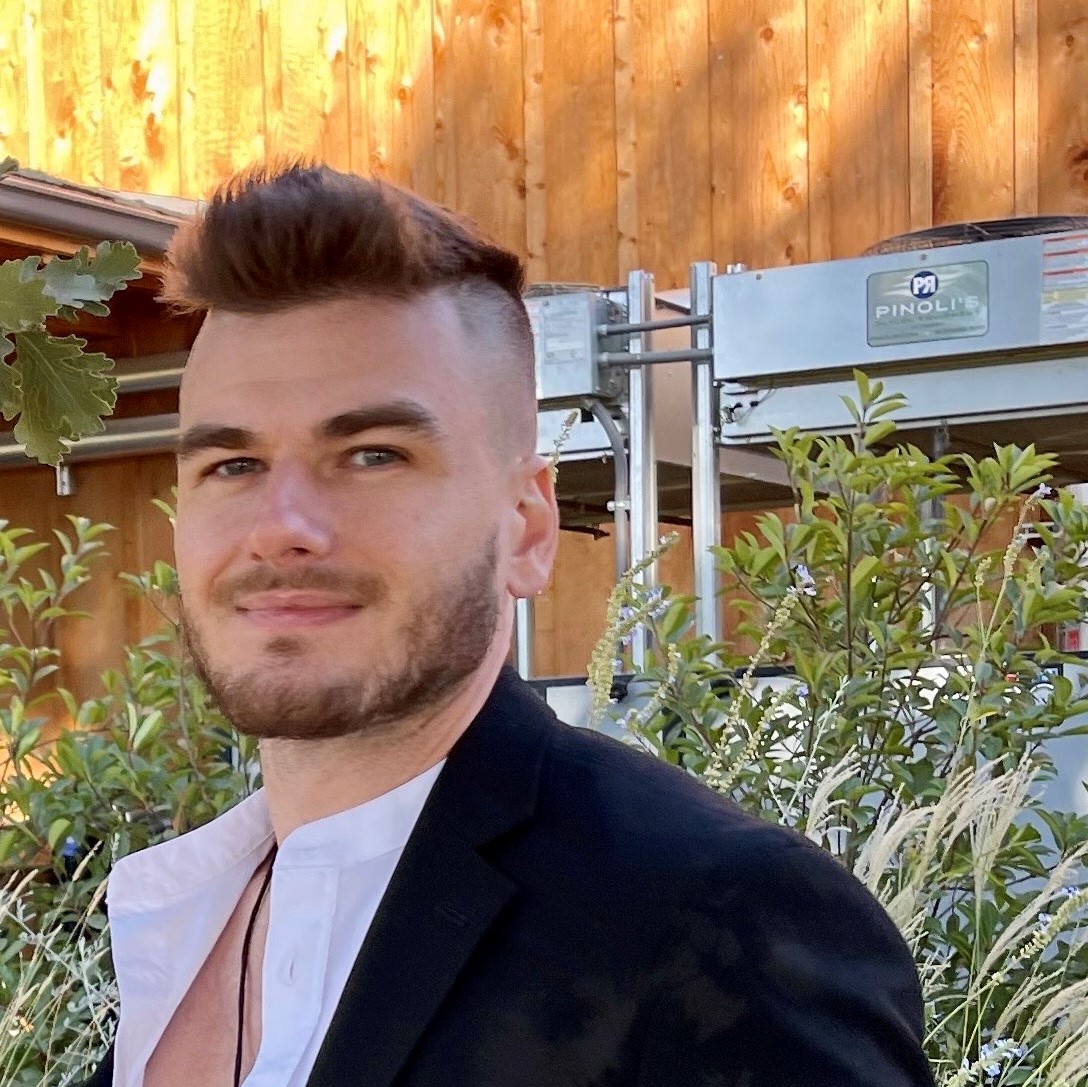 Nick comes to the Zioness team after spending more than a decade working on progressive electoral and issue-based campaigns across the country. Among the campaigns Nick has worked on are the last three Democratic campaigns for President, including most recently on President Joe Biden’s campaign as Deputy National Organizing Director. Nick has also worked on statewide gubernatorial and senate races in Iowa, Virginia, Colorado, and New Mexico, and has worked on national and local progressive issue-based programs with the Human Rights Campaign, Organizing for Action, and the Los Angeles Mayor’s Office. Prior to joining Zioness, Nick most recently worked for Vote Tripling (now Vote Rev) as National Field Director, and with Citizens of the World as a Senior Advisor.

Nick’s passion for advocacy is rooted in his upbringing – coming from a family that firmly believes that a life well-lived is a life rooted in tzedakah and tikkun olam, a life spent giving back to our communities. Nick is thrilled to join the Zioness team, and to work to activate progressive Jews in every corner of this country to fight for the progressive issues that matter most to them and their communities.

As often as he can, Nick also loves spending quality time with his friends, traveling to new places, trying new foods, and meeting new people. Nick is also an avid (Boston) sports fan (despite growing up in Los Angeles, we know, we know..), and loves the beach, the outdoors, and a wicked good happy hour