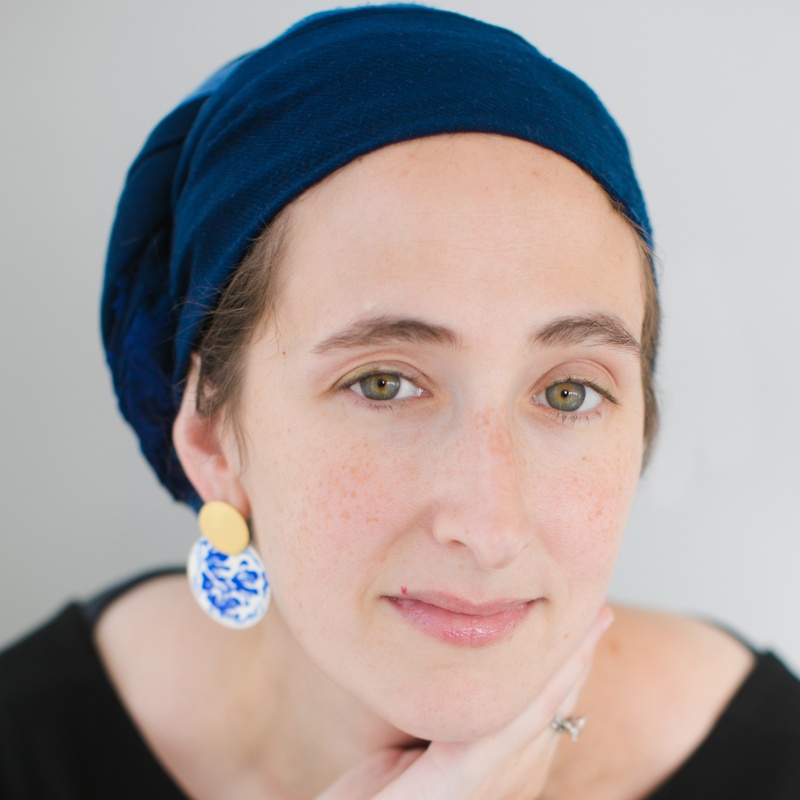 Lauren Deutsch, Esq. is an activist, proud Zionist, attorney, and amateur Torah scholar living in Rochester New York with her spouse and their three silly, sweet, wild children. She has been the Executive Director of the Worker Justice Center of New York, a non-profit legal services and advocacy organization working with undocumented and immigrant worker communities, addressing human trafficking and workplace sexual assault. Lauren received her Bachelor of Arts in Religion, with a minor in Jewish Studies, from Smith College in 2001, and worked in migrant women’s health in San Diego, California, prior to studying Jewish texts at a seminary in Israel for a year. She went on to earn her Juris Doctor from Benjamin N. Cardozo School of Law in 2008, and began her legal career in New York City as a Postgraduate Domestic Violence Fellow, before joining the Domestic Violence unit at The Legal Aid Society of Rochester in 2010, and becoming the Executive Director of the Healthy Baby Network, a reproductive justice organization focusing on black maternal mortality and the social determinants of health in 2014. Lauren’s published research includes work on bruising injuries in intimate partner violence victims of color, culturally competent social services access, and the impact of structural racism on health equity.

Watch her introduce herself to the Zioness community here!