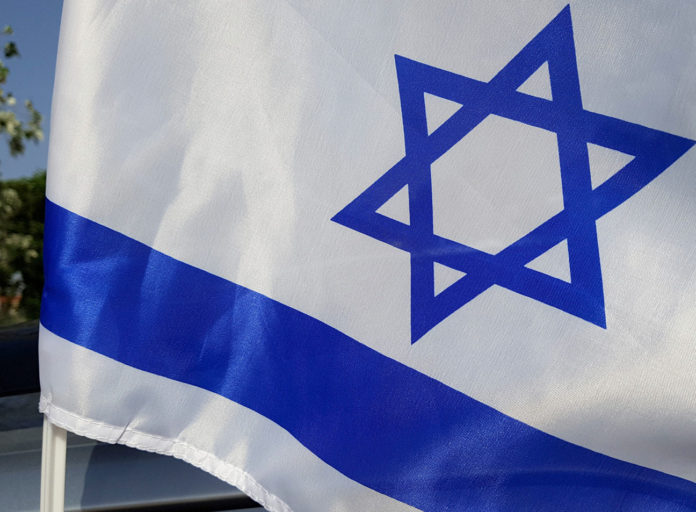 Dramatic as it may sound, I am writing with sadness and fear to warn you that, more than ever before, you are likely to face attempts to weaponize your Jewish identity in efforts to harm and endanger the Jewish future. And while those that pursue these efforts will be speaking the language of human rights, justice and anti-oppression, the binary they will present to you—the false choice between being a Jew and a Zionist, or being a supporter of human rights for all peoples—is a lie.

Last week, I attended an event at the Women’s National Democratic Club in Washington, DC (which has no formal relationship with the Democratic Party), in which the Executive Director of Amnesty USA, Paul O’Brien, presented Amnesty’s recent report accusing Israel, the world’s only Jewish state, of the vile crime of apartheid.

Amanda Berman is the Founder and Executive Director of Zioness