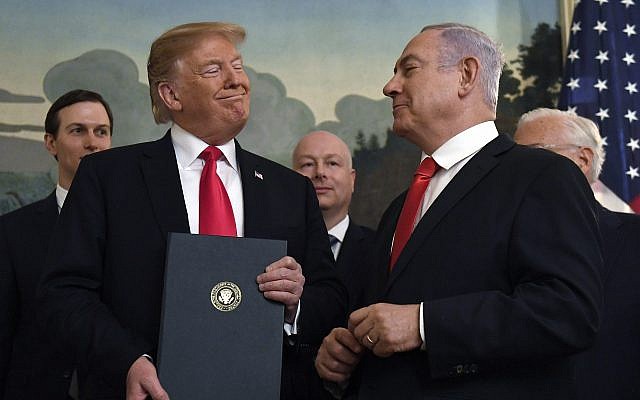 But liberal American Zionists are not fatalistic. Amanda Berman, who heads the Zioness movement, argued that most progressive Americans won’t totally give up on Israel, despite Netanyahu’s premiership, the same way they won’t totally give up on America, despite Trump’s leadership.
“We support America, which has taken an authoritarian direction that is decidedly undemocratic right now,” she said. “The problem with Israel is, criticism often becomes a referendum on Israel’s right to exist. And that’s not the direction the conversation takes with any other country when we criticize its policies.
“But one of the few upsides this week is that the entire community, with a couple of notable outliers, came down with the same message: We don’t support this policy [of banning critical, would-be visiting legislators], but we still support the state of Israel.”