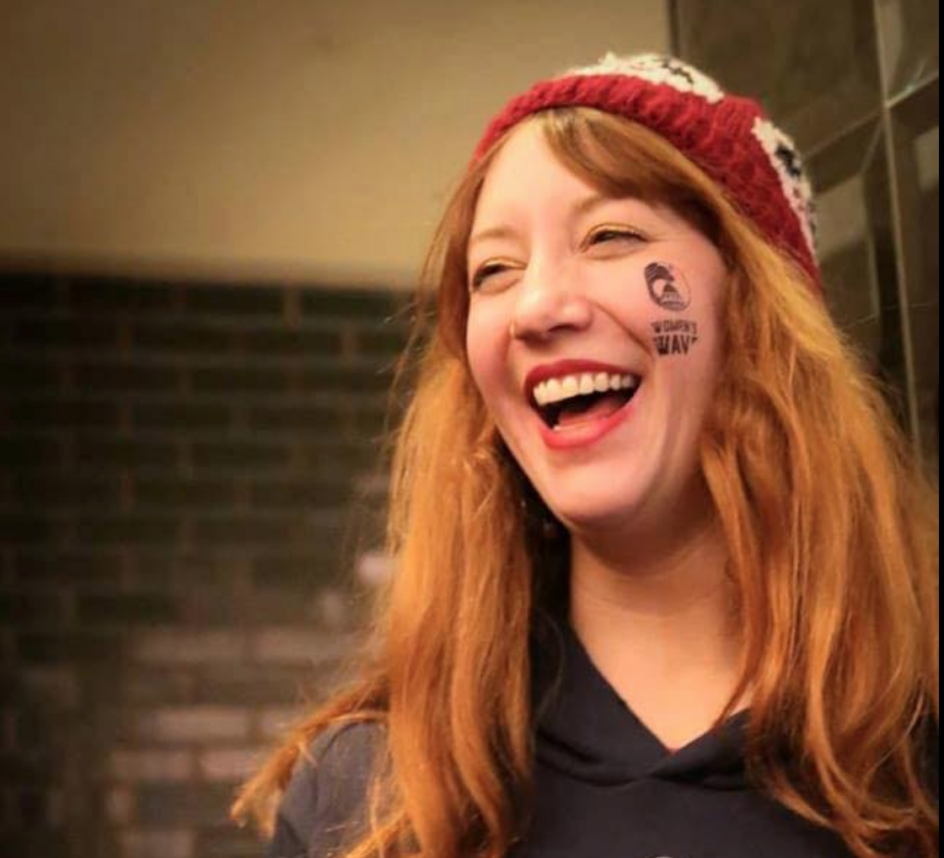 In a March 21 Facebook post, Zioness shared a screenshot of Bland sharing the aforementioned post and accused Women’s March Inc. of “attacking Jews again.”
“Calling out anti-Semitism is not bigotry against Muslims,” Zioness’ post stated. “We’ve witnessed this enough times: the zero-sum game these women are playing literally leads to horror. Jews and Muslims are in fact targeted by the same heinous actors within the white nationalist movement across the globe, which is why Jews and Muslims of conscience have come together in solidarity during crises like we witnessed in Christchurch and in Pittsburgh.”