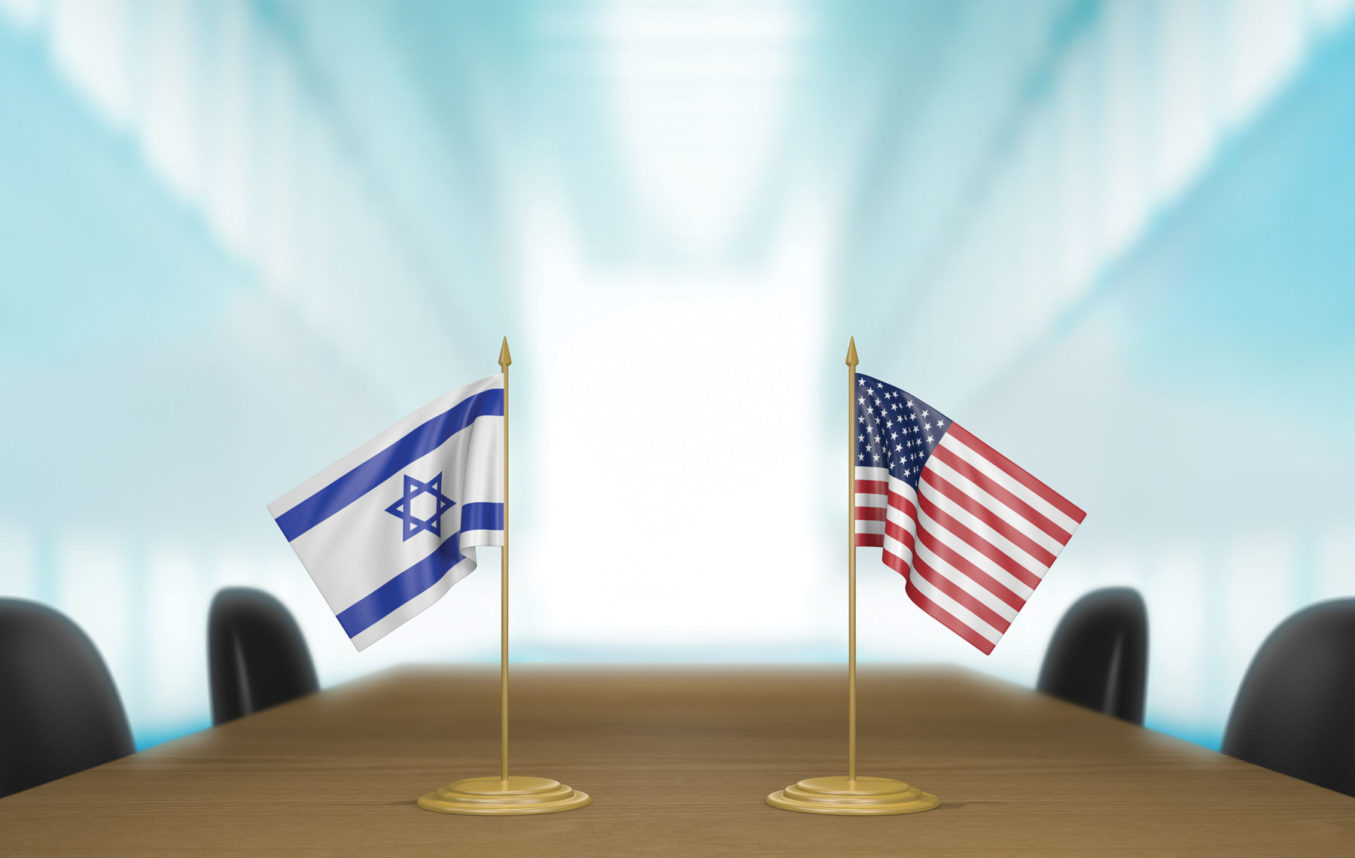 In June, the Washington, D.C., Dyke March made a spectacle of banning Jewish pride flags due to their resemblance to the Israeli flag, claiming that they represented “national symbols.” Co-Chair Ann Lewis showed up along with other progressive pro-Israel groups organized by Zioness and A Wider Bridge and after an 11-minute standoff managed to be let into the march.
At 82, Lewis is just as active as ever. “We showed up, we spoke up and people responded to us,” she said, adding that in Mellman, pro-Israel Democrats have a well-informed optimist.