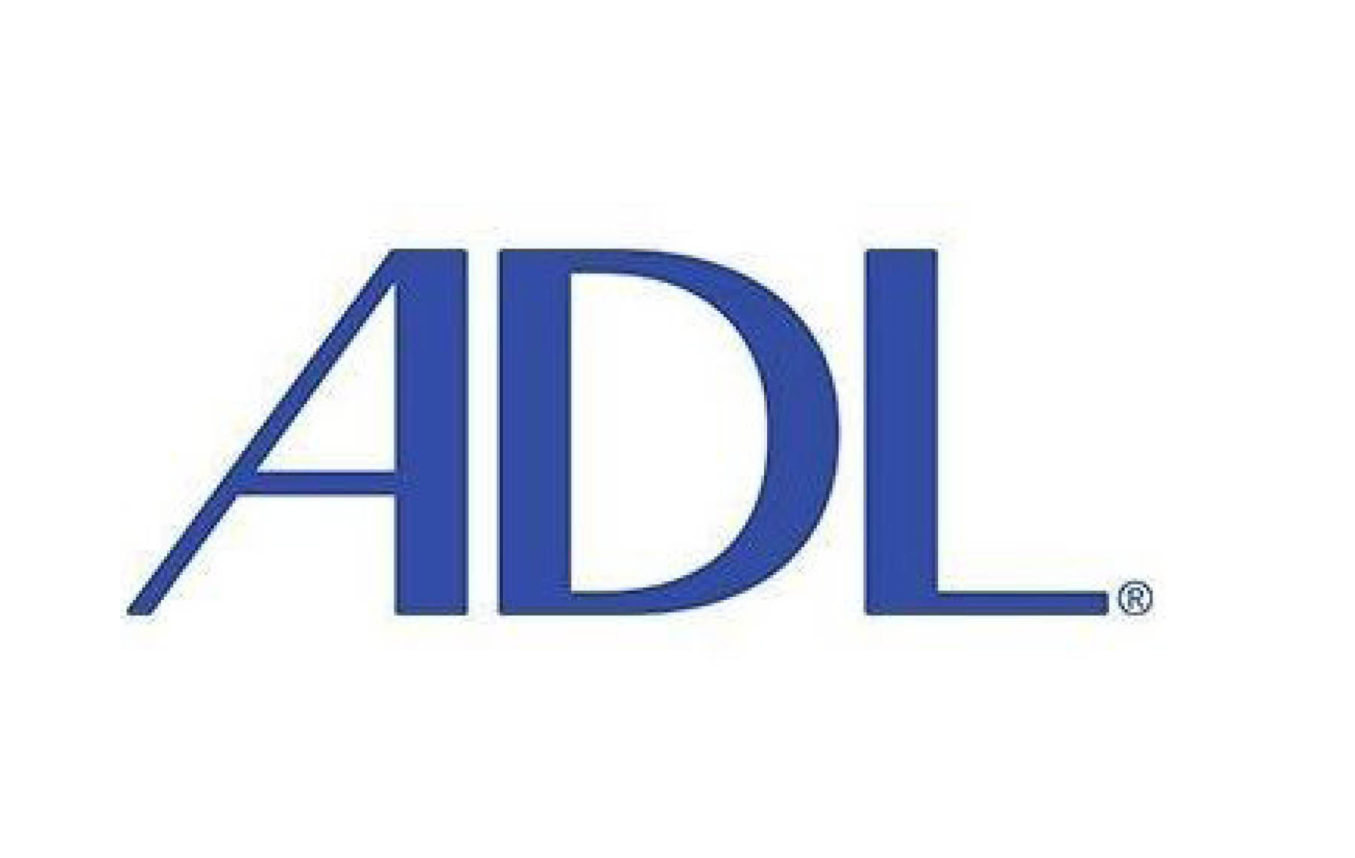 The Anti-Defamation League (ADL) urged the California Democratic Party (CDP) to reject all anti-Israel resolutions at the party’s weekend convention in San Francisco.
Fox News first reported that there are six draft anti-Israel resolutions that could be debated during the convention at the Moscone Convention Center from May 31 to June 2.
Zioness launched a petition on May 30 calling on the California Democrat Party to reject the resolutions.