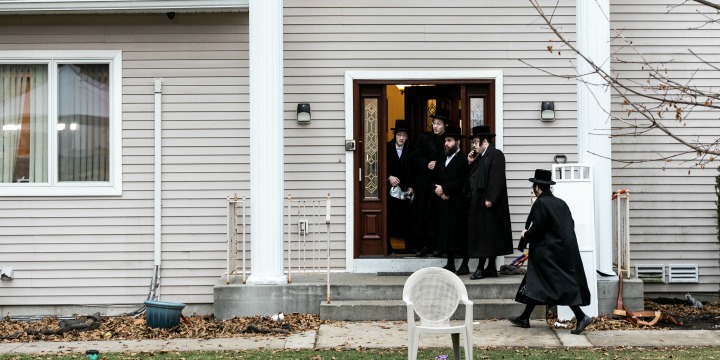 NBC New York was criticized on Thursday for a tweet on the recent wave of antisemitic violence in the US that many saw as racist and blaming the victims of the attacks. The progressive Zionist group Zioness tweeted in response that the tweet was “[s]hameful and egregious victim blaming.”