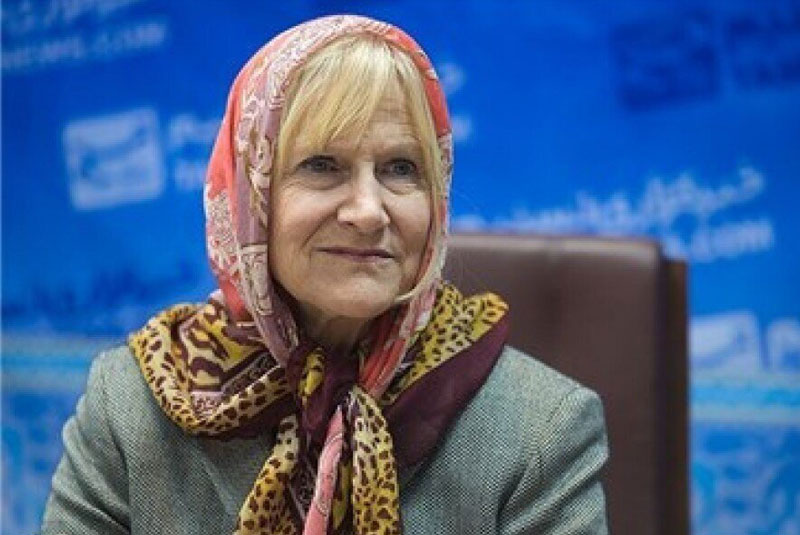 Despite spewing her vile antisemitic blood libels, diminishing the Holocaust, and blaming Jews for terror, Weir was still invited to speak at Clovis Community College near Fresno, CA in September 2019 for a program titled “Uncovered: Israel’s Occupation of Palestine”. The event drew widespread criticism throughout the entire Jewish community including from Progressive groups like the Zioness Movement