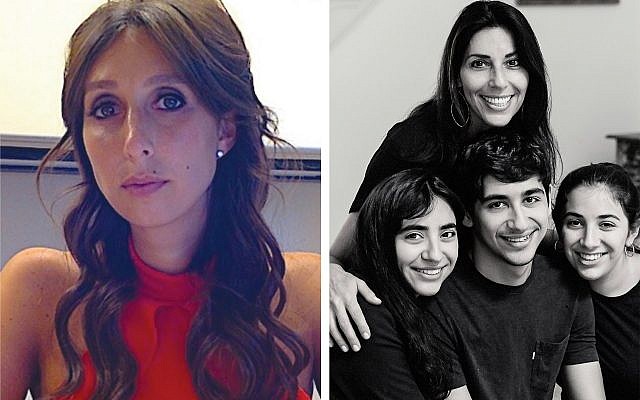 The first national board meeting was held last month, according to Amanda Berman, Zioness founder and executive director. “We have an actively involved board,” she told the AJT, and there are already 26 chapters linked on the organization’s website. No chapter guidelines have yet been established and Berman remains the only staff person so far. But that hasn’t deterred some enthusiastic Atlanta activists.
One of those is Michal Ilai, an Israeli who coordinates Israel clubs in Atlanta-area high schools. She told the AJT that she has been recruiting people and reaching out to rabbis to talk about a potential chapter in Atlanta. “A lot of us have a deep kesher, connection, to Israel, but we are liberal and progressive and we don’t feel like we have a place in the tent anymore,” she said, referring to comments made by a couple of new Democratic Congresswomen that many describe as anti-Semitic or anti-Israel.