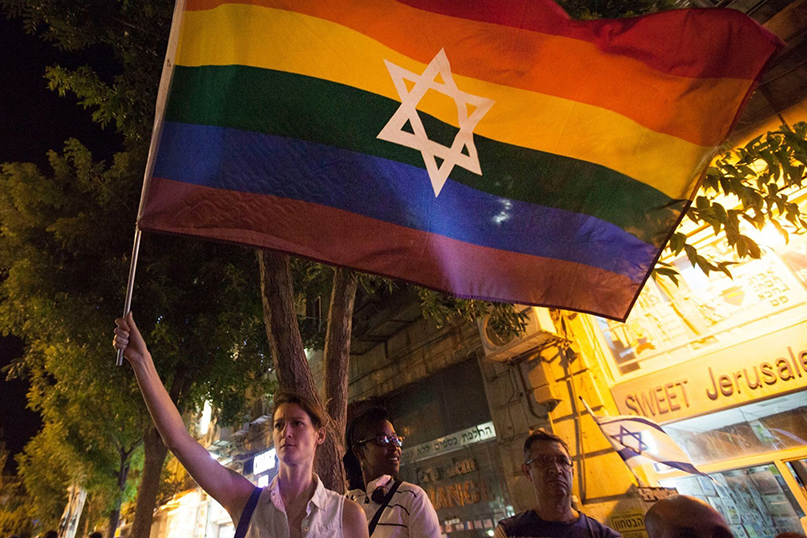 A coalition of LGBTQ, Jewish and feminist organizations on Wednesday, June 5, in a statement called on the DC Dyke March “to apologize to the community, and reverse course by allowing Dykes wishing to carry all Jewish and Israeli symbols to march as their full, authentic selves.” “The DC Dyke March should know better than to stoke the flames of division and pain by driving a wedge between Queer Arabs and Jews at a time we must stand united against homo- and transphobia, antisemitism, and Islamophobia. We hope that they will do better –– for the sake and advancement of all of our communities,” read the statement signed by A Wider Bridge, JCRC of Greater Washington, and Zioness.