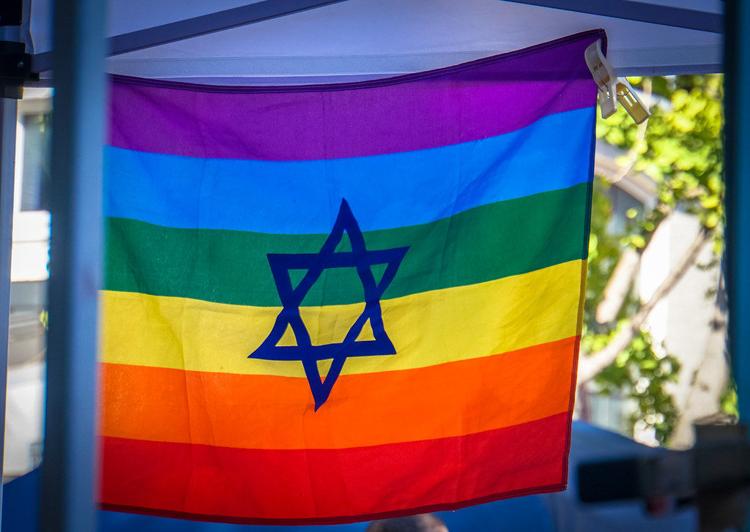 Multiple Jewish groups, including Keshet, Zioness Movement, A Wider Bridge, Jewish Democratic Council of America and the Jewish Community Relations Council of Greater Washington criticized the Dyke March’s Star of David policy, and they were right to do so. In a march whose theme was focused on tolerance, acceptance, and inclusion, the clumsy, agenda-driven exclusion of a Jewish symbol was discriminatory and unacceptable.