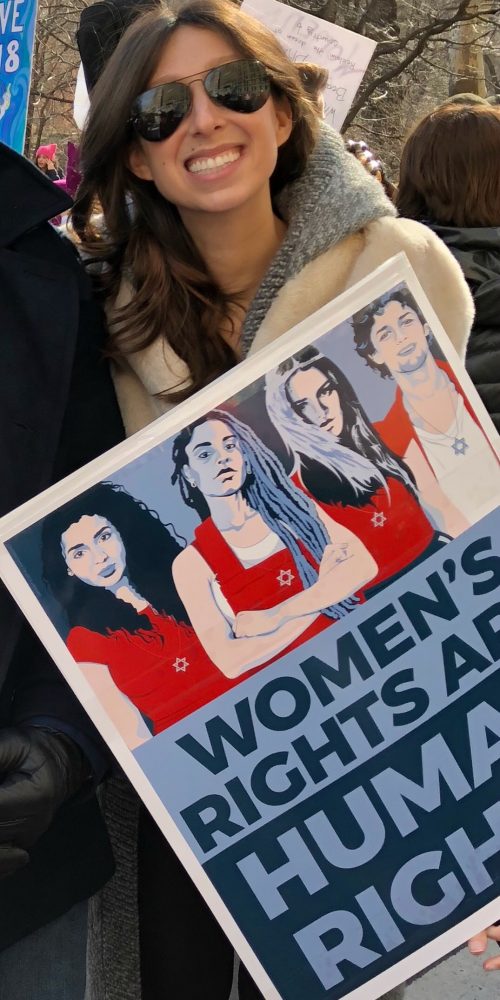 Amanda Berman co-founded the Zioness Movement after one of the leaders of the 2017 Women’s March claimed that Zionists could not be both feminist and progressive. Amanda refused to accept the idea that Zionists had no seats at the table, so she created Zioness, a grassroots feminist group of social justice activists. Hear Amanda in our joint podcast with israel360 discuss why maintaining Zionist and progressive identities is completely compatible, the recent controversy about Louis Farrakhan and anti-Semitic sentiments in the Women’s March leadership, liberal Zionism in the age of Donald Trump, and how to get involved with Zioness for the March For Our Lives in Boston and around the country on March 24.