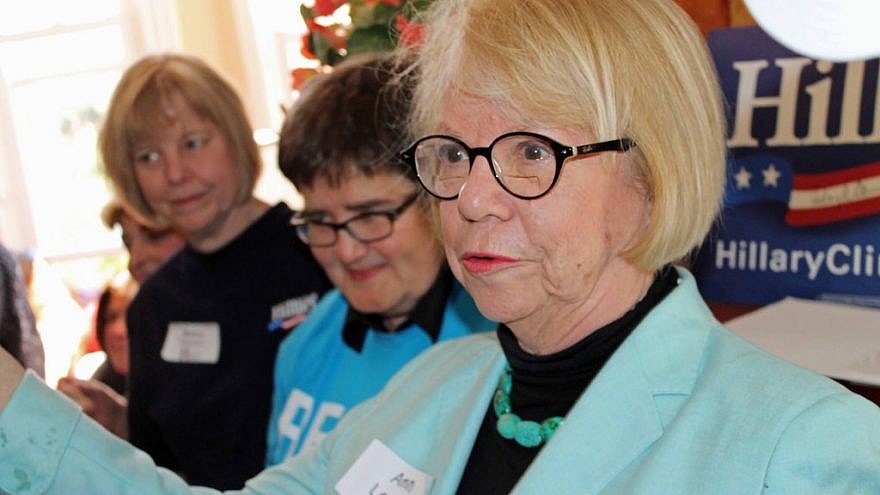 Lewis was speaking at an event hosted by Zioness Movement, a group that advocates progressive causes, in addition to speaking out against anti-Semitism, as the leaders of the Women’s March have associated with Jew-hatred such as supporting Nation of Islam leader Louis Farrakhan. Lewis, who serves on the board of Zioness, called the aforementioned congresswomen as “two-and-a-half people” with Ocasio-Cortez being “much more muted on foreign policy.”