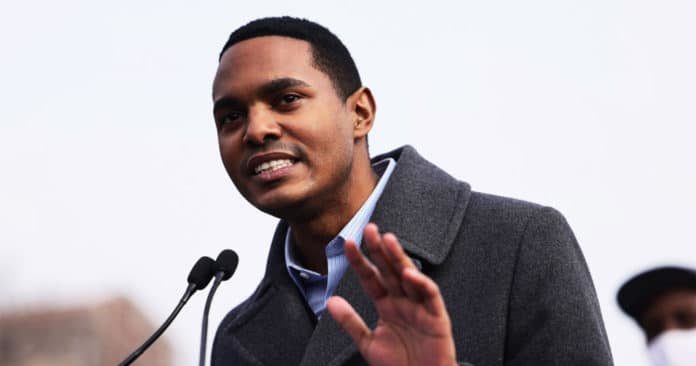 A young member of Congress has emerged as an outspoken ally of Israel during its most recent tumultuous days.

Congressman Ritchie Torres is a name that is becoming more and more associated not just with supporting Israel, but also embracing Israel as part of a progressive political platform. He’s a Democrat from the Bronx, but hardly on the political fringes.

Rabbi David Wolpe of Sinai Temple in Los Angeles said during a recent Shabbat sermon that “being an ally with Israel is not a republican-only or democrat-only issue,” and specifically pointed out that Congressman Torres has a special understanding of this.