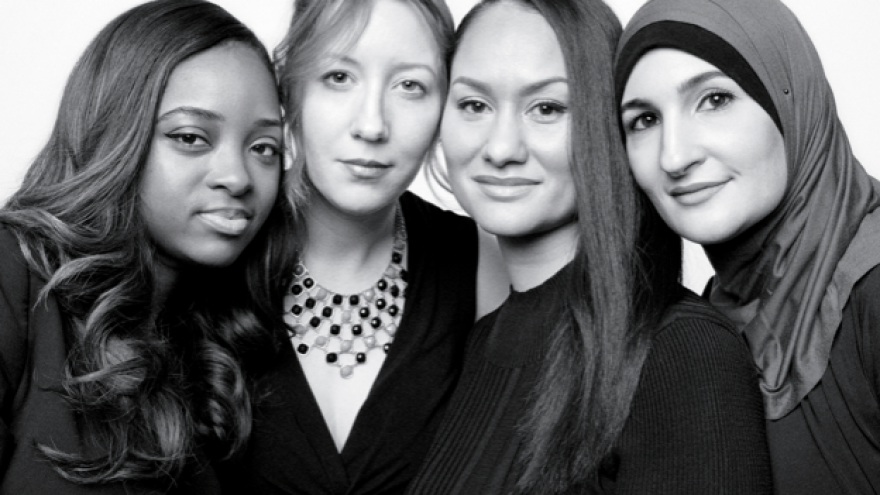 After the announcement, groups such as the Zioness Movement—a progressive female Zionist organization—applauded Shook’s statement.
“Zioness shares Shook’s sentiment that it is high time for new leadership at a movement created to stand in love and solidarity against hate,” the group said in a statement. “Since our founding in 2017, Zioness has spoken out time and again against the poisonous and deeply hurtful rhetoric and actions of certain Women’s March leaders.
After our experience building the Zioness movement for the last eighteen months, we know that the vast majority of American Jewish women agree: it’s not just possible, but essential for Jewish organizations to be both proudly progressive and Zionist. We don’t have stand silent in the face of bigotry.”