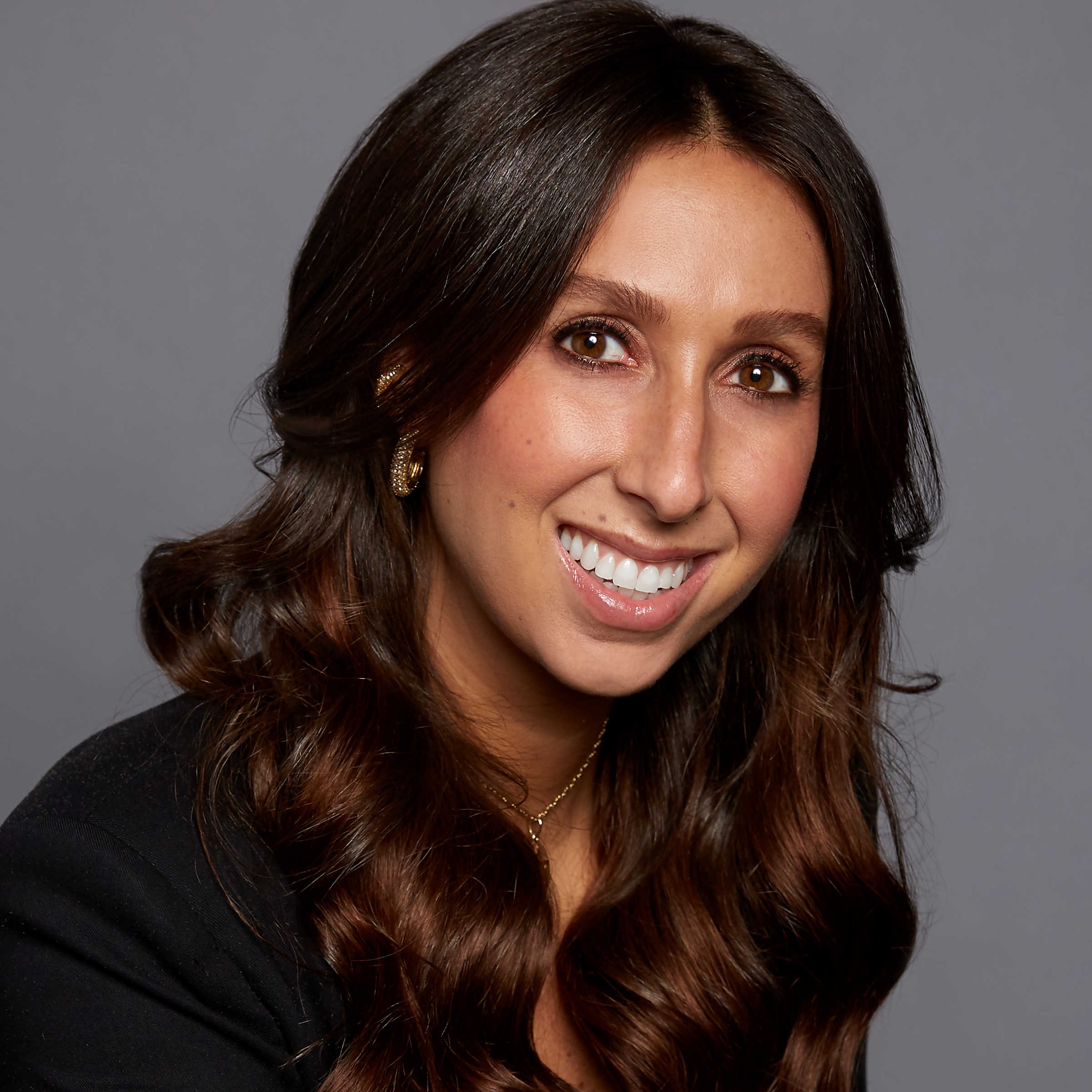 Amanda Berman (she/her) is the Founder and Executive Director of the Zioness Movement, where she works to empower and activate Zionists on the progressive left to stand proudly in social justice spaces as Jews and Zionists. She is also a civil rights attorney who previously worked to fight antisemitism legally, spearheading such groundbreaking initiatives as the international action against Kuwait Airways for its discrimination against Israeli nationals, and the dual cases against San Francisco State University for its constitutional and civil rights violations against Jewish and Israeli students and community members.

Amanda writes on Jewish and civil rights issues and is a media contributor across various mediums and outlets. She has spoken and presented before diverse audiences including Hadassah, JNF, B’nei Brith, Jewish Federation, AIPAC, JCRC, Hillel, and many others. She is a graduate of the Anti-Defamation League’s Glass Leadership Institute, the recipient of Hadassah’s prestigious Myrtle Wreath Award, and was listed by the Algemeiner as one of the top “100 people positively contributing to Jewish life” in 2018. She previously served for 5 years as an Executive Board Member at Friends of the IDF, Young Leadership NY.

Amanda graduated from the University of Pennsylvania with a BA in Diplomatic History and a Master of Governmental Administration and received her Juris Doctor from the Benjamin N. Cardozo School of Law, where she was a Public Service Scholar; served in the Bet Tzedek Legal Services Clinic, providing legal services to the underrepresented; served in the Advanced Human Rights Clinic, providing legal services to immigrants and refugees; sat on the Executive Board of the Cardozo Advocates for Battered Women; and was a Fellow in the Holocaust, Genocide and Human Rights Clinic. She practiced securities litigation at Cahill Gordon & Reindel LLP before dedicating her career to the advancement and protection of the Jewish people and the Zionist community.