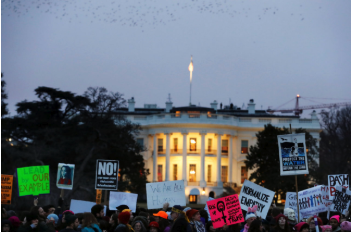 Zioness said in a statement that “Billoo has repeatedly and viscerally attacked American Jews as Zionists, and––most importantly for those who care about the integrity of the American feminist movement––she refuses dialogue and interfaith work with the Jewish community and has even attacked Muslim Americans who participate in it.” They added that “while Ms. Billoo should never have been appointed, we applaud the Women’s March, Inc. leadership for voting to remove her. After years of waffling and empty statements in response to the Jewish community’s attempts to communicate our pain and alienation, this swift, decisive action is welcomed.”