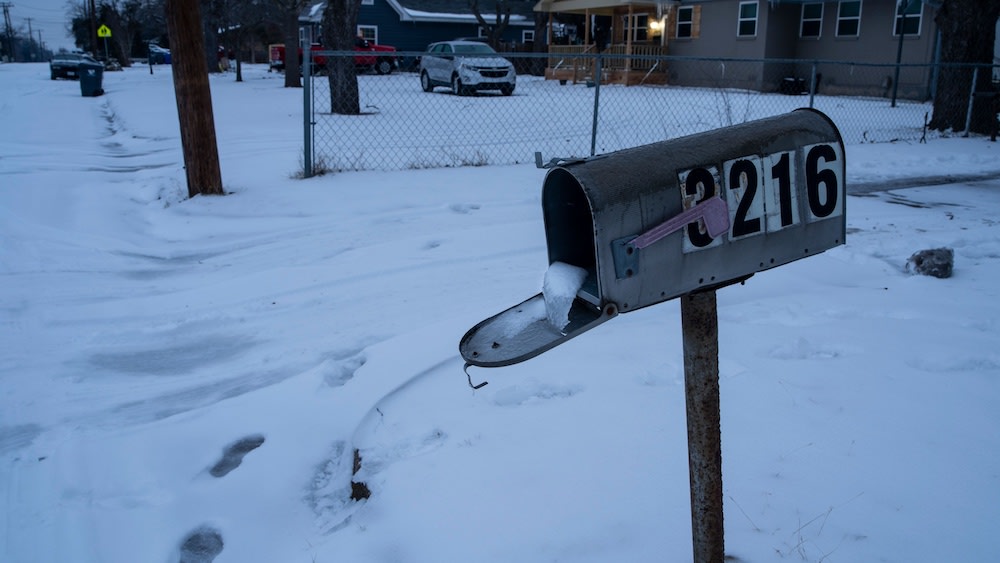 As a native Louisianan living in Los Angeles, I often ask fellow progressives about their impressions of the South. The responses range, but almost always include a reference to the region’s overwhelmingly conservative states and counties, as well as its regrettable past defined by Jim Crow and segregation.

This is all true, of course, but it doesn’t paint the full picture. The South features immense natural beauty, from rolling hills to rocky plateaus to vast semi-arid swaths of land. It has great food and caring people with boundless pride, unmatched fortitude and charming accents. It is complex, and it is nuanced.

The South is also large, with over 38% of the country’s population living among 16 states. Yet, when it comes to addressing the impacts of climate change, Southerners — many of whom are people of color — are often forgotten by politicians in Washington and ridiculed by public figures on social media…

Darryl Coulon is the Grassroots Community Organizer for Zioness.