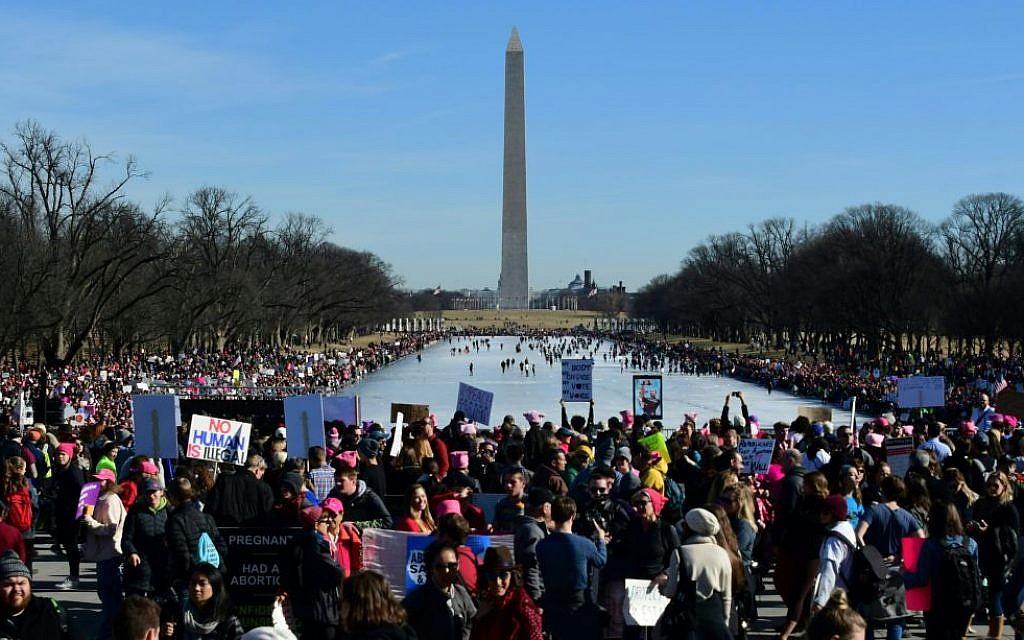 SWFS Rabbi Ammiel Hirsch said his congregation had had repeated meetings with the Women’s March Alliance to assuage their concerns about anti-Semitism. “They better represented the values that we thought we were supporting when we supported the Women’s March” in 2017, he explained. The congregation will also be having a teach-in on Thursday night with representatives from the march group, the feminist-Zionist group Zioness, the local chapter of the Anti-Defamation League and other liberal organizations.