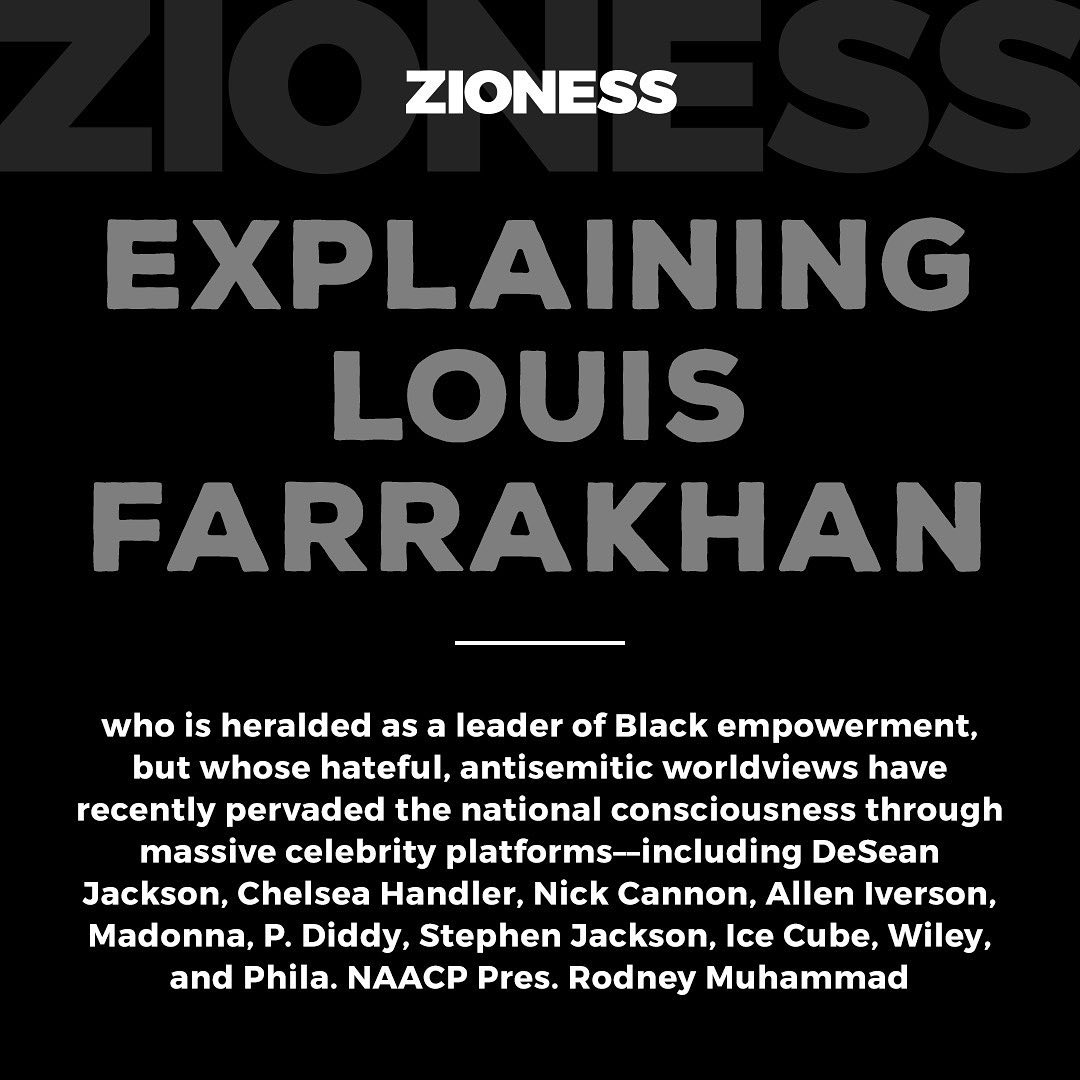 We hear about the Nation of Islam (NOI) in the news in the context of either an individual’s association with or denunciation of its longtime leader, Rev. Louis Farrakhan. Referring to Judaism as a “dirty religion,” and the “Synagogue of Satan,” Farrakhan is known for preaching Black supremacy and making sexist, homophobic, transphobic and antisemitic statements. Jewish and Black Americans are, and absolutely must be, united in the fight against white supremacy, but Farrakhan’s work actually advances white supremacy by sowing fear, division and mistrust among us. If you’ve seen our posts on “How to be an Anti-Antisemite,” you will recognize many of its warnings in the language of Louis Farrakhan. Given his despicable rhetoric, it can be hard to understand why the NOI has any support in Black communities––but it’s important to understand the context.