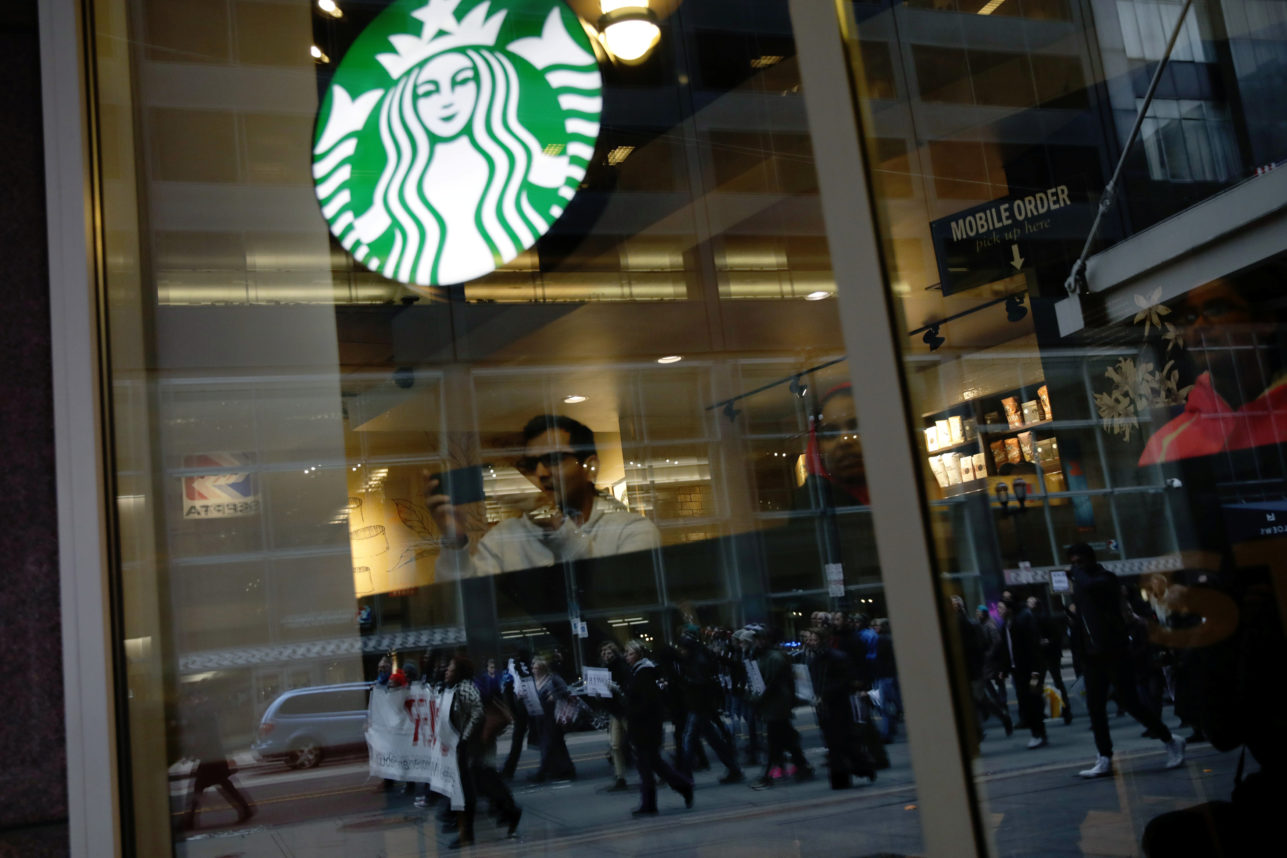 Starbucks has officially dropped the Anti-Defamation League (ADL) from formulating their racial training program after facing pressure from leaders in the Women’s March.
In a press release, the Zioness Movement criticized Starbucks for their decision.
“What a painful irony that, in their attempt to combat racial stereotyping, Starbucks has given in to purveyors of other hatreds,” the movement stated. “Tamika Mallory and Linda Sarsour have no authority lecturing anyone – especially one of America’s largest and most influential corporations – on bigotry.”