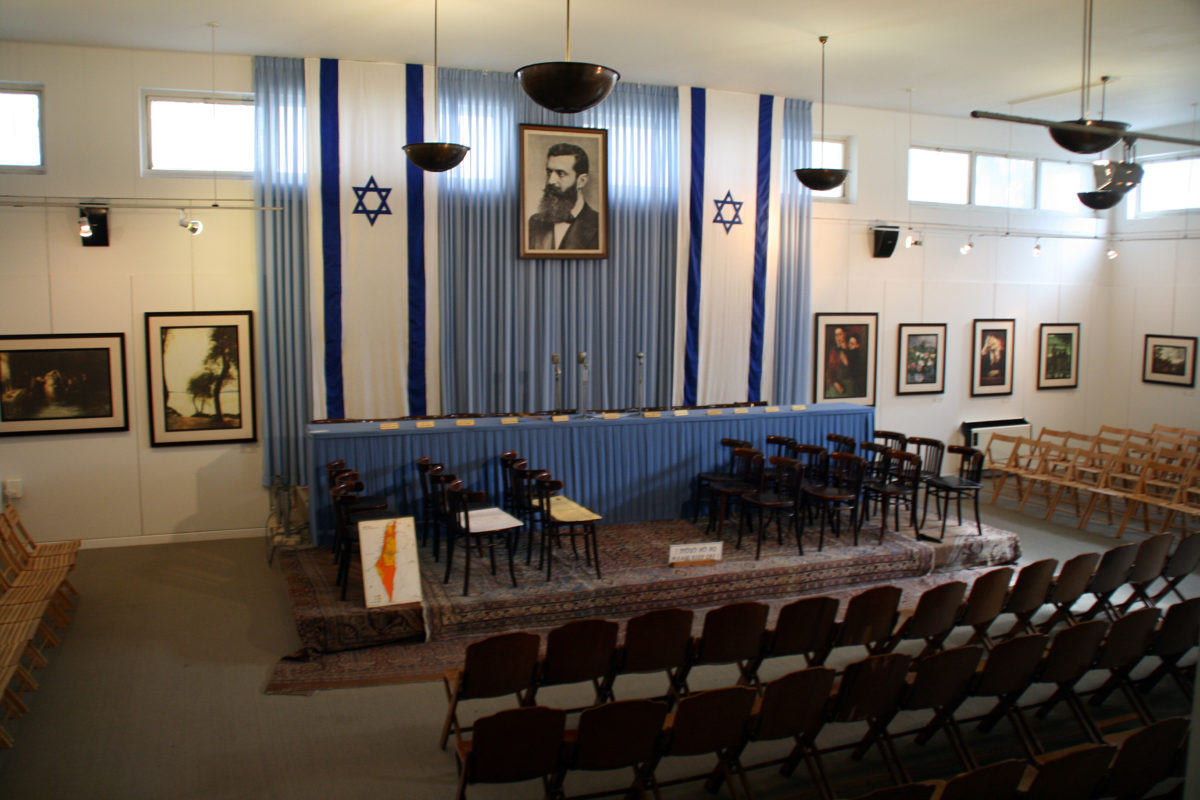 Many American Jews see the idea of Israel as representing the best of themselves — a beacon of democracy and Jewish values whose image they work hard to promote. Last Thursday’s decision to ban two members of Congress from visiting undoubtedly hurt that image. Israel is — of course — not just an idea. It’s a government and a state that must often prioritize practical concerns over simply maintaining its image abroad.
Question for thought leaders: Should American Jews learn to view Israel as more of a state and less of a projected lofty ideal?
Amanda Berman, founder and executive director of the Zioness Movement: “This is a false choice. The question posed last week was not whether Israel is a state or an idea, but whether the actions of the state were actually taken in the best interest of Israel and Klal Yisrael… We’re facing a test and must fight both for our American home and our Jewish homeland, especially as the challenges of both become more precariously intertwined.”