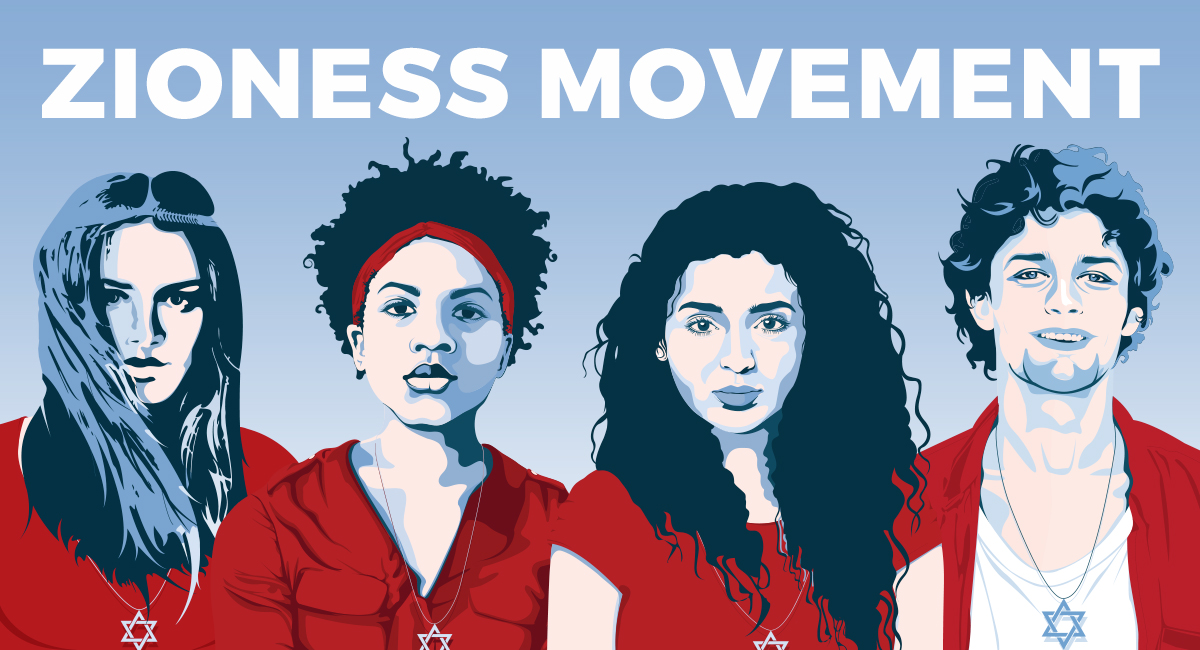 Active board member: Gottesman is active in several nonprofits, including the Foundation for Jewish Camp and the Israel on Campus Coalition. She is also a board member of Democratic Majority for Israel, as well as vice president of the board at Zioness — two liberal political groups that embrace Zionism and support for Israel. “I’m Jewish and I’m a Democrat… and when I saw anti-Israel sentiment within the Democratic party, and this high criticism of Israel, I was just like, what?” Gottesman recalled. “Israel is becoming weaponized by people within the Democratic Party.” In today’s climate, she said, “I feel very strongly that people need to speak up for Israel. They need to be talking to everybody who is running for president, everybody who’s running for elected office and say, ‘by the way, I’m pro-Israel.’”