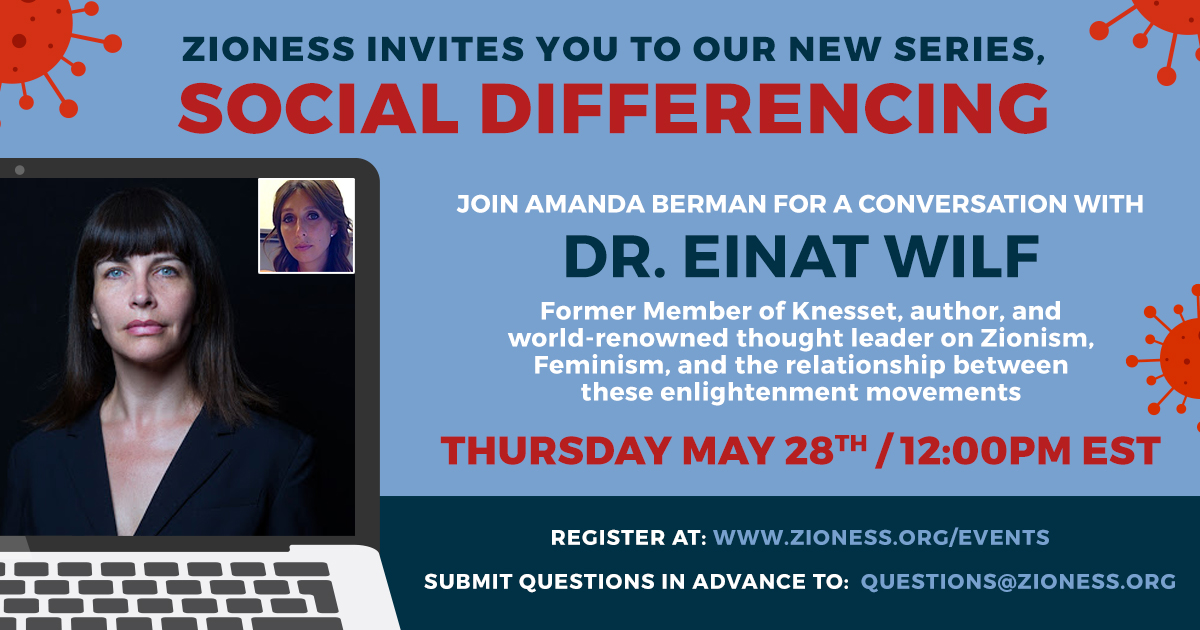 In May 1920, Henry Ford’s newspaper, The Dearborn Independent, began publishing one of the most widely read antisemitic texts in American history, “The International Jew: The World’s Foremost Problem.” This appalling 80-part series cobbled together myriad antisemitic tropes and conspiracy theories, drawing heavily from the fabricated Russian text “Protocols of the Elders of Zion.” Ford bankrolled printing and distributing hundreds of thousands of copies of his paper to spread antisemitism and racism across America. His promotion of antisemitism, racism, and white supremacy influenced Nazis (including Hitler and Himmler), fascists, and hate-mongers globally.