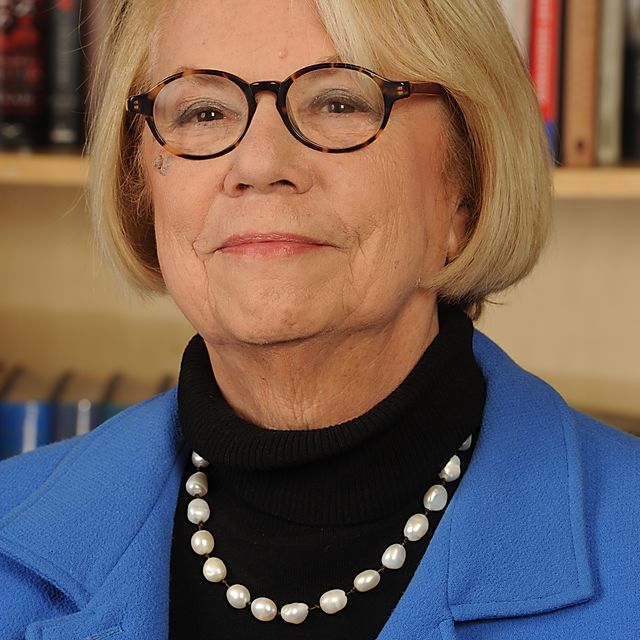 Ann Lewis is a leading American Democratic Party strategist and communicator. From 1994 to 1995, Lewis was the Vice President for Public Policy at the Planned Parenthood Federation of America, where she was responsible for policy, legal and communications initiatives. She has served as the National Director of Americans for Democratic Action, as the Political Director for the Democratic National Committee, and as Chief of Staff to then Congresswoman Barbara Mikulski. She served as Political Director of the Democratic National Committee (DNC) from 1981 to 1985.

Lewis was Senior Advisor for Hillary Clinton’s 2008 and 2016 presidential campaigns, as well as co-chair of Jewish Women for Hillary 2016.

Following the conclusion of Clinton’s 2008 presidential campaign, Lewis founded NoLimits.org, an issue-based educational organization enabling individuals to stay engaged and active on issues such as health care reform, economic and work-family policies, international and national women’s rights, security matters, and other issues and policies championed by Hillary Clinton. She is currently serving as president of the JAC Education Foundation

In 2001, Lewis was the Richman Visiting Professor at Brandeis University, teaching a course on the Presidency entitled “The West Wing and The Real World” and a Public Policy Fellow at the Annenberg School of Communications of the University of Pennsylvania.

Lewis was appointed by President Clinton as Co-Chair of the President’s Commission on the Celebration of Women in American History and she was appointed by the President and Senator Daschle to the Women’s Progress Commission, established by Congress to report on women’s historical sites. She chaired the U.S. Government Working Group for the Women 2000: Beijing Plus Five Special Session of the General Assembly.