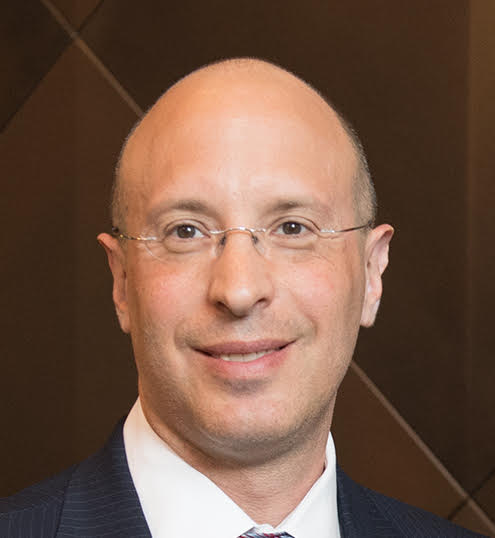 Elisha’s words and actions mark him as an emerging fighter against poverty, advocate for opportunity, and student of Jewish continuity. His strategic advice, sage wisdom, and tireless advocacy will be invaluable as Zioness navigates this challenging moment for our community and the unprecedented growth of our national grassroots movement.

Elisha is a recovering Wall Street executive. Since retiring from a twenty-five year financial markets career at Goldman Sachs at the end of 2019, he served in 2020 as one of the lead technologists in Mike Bloomberg’s presidential campaign. In his most recent board position at Good Shepherd Services, Elisha raised millions of dollars for New York’s neediest by convening “Midnight Madness”, where hundreds of finance professionals stayed up all night solving elaborate puzzles on the city streets.

When his father passed, Elisha realized how many others missed his voice––and so, when opportunities for impact arise, Elisha shares his father’s message and continues his legacy by standing up for persecuted communities. In the last few years, Elisha has spoken at the United States Holocaust Memorial Museum about the need to protect the LGBTQ community; shone a light while speaking at Auschwitz on the plight of Syrian refugees being denied Western asylum; written for the Financial Times about the urgency of upholding DACA; and taken his son to peacefully march for Black Lives.

Elisha is using his time in quarantine to learn Metallica songs on guitar from his son, to learn Tik Tok dances from his daughter, to organize his father’s archives, to learn a little Talmud every day, and to try and be a good father, husband and son.