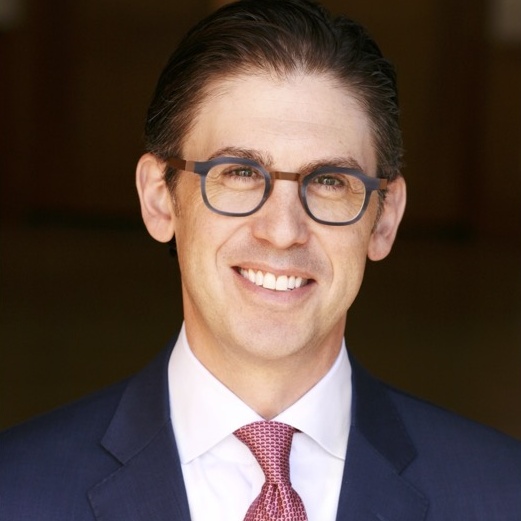 Jonathan Blake is Senior Rabbi of Westchester Reform Temple in Scarsdale, New York. A graduate summa cum laude of Amherst College (1995) and ordained from Hebrew Union College-Jewish Institute of Religion (Cincinnati, 2000), Rabbi Blake is a noted speaker, singer, and commentator on Jewish text and Jewish life. He has been featured on CNN, in GQ Magazine, The New York Times, and in the acclaimed documentary films 51 Birch Street and 112 Weddings. He has contributed to several publications on Biblical studies and liturgy and has served as a columnist for the URJ’s “Ten Minutes of Torah” and “Reform Voices of Torah.” In 2017, he launched “Everything is Connected,” available wherever you download podcasts. He is married to performing artist Kelly McCormick.