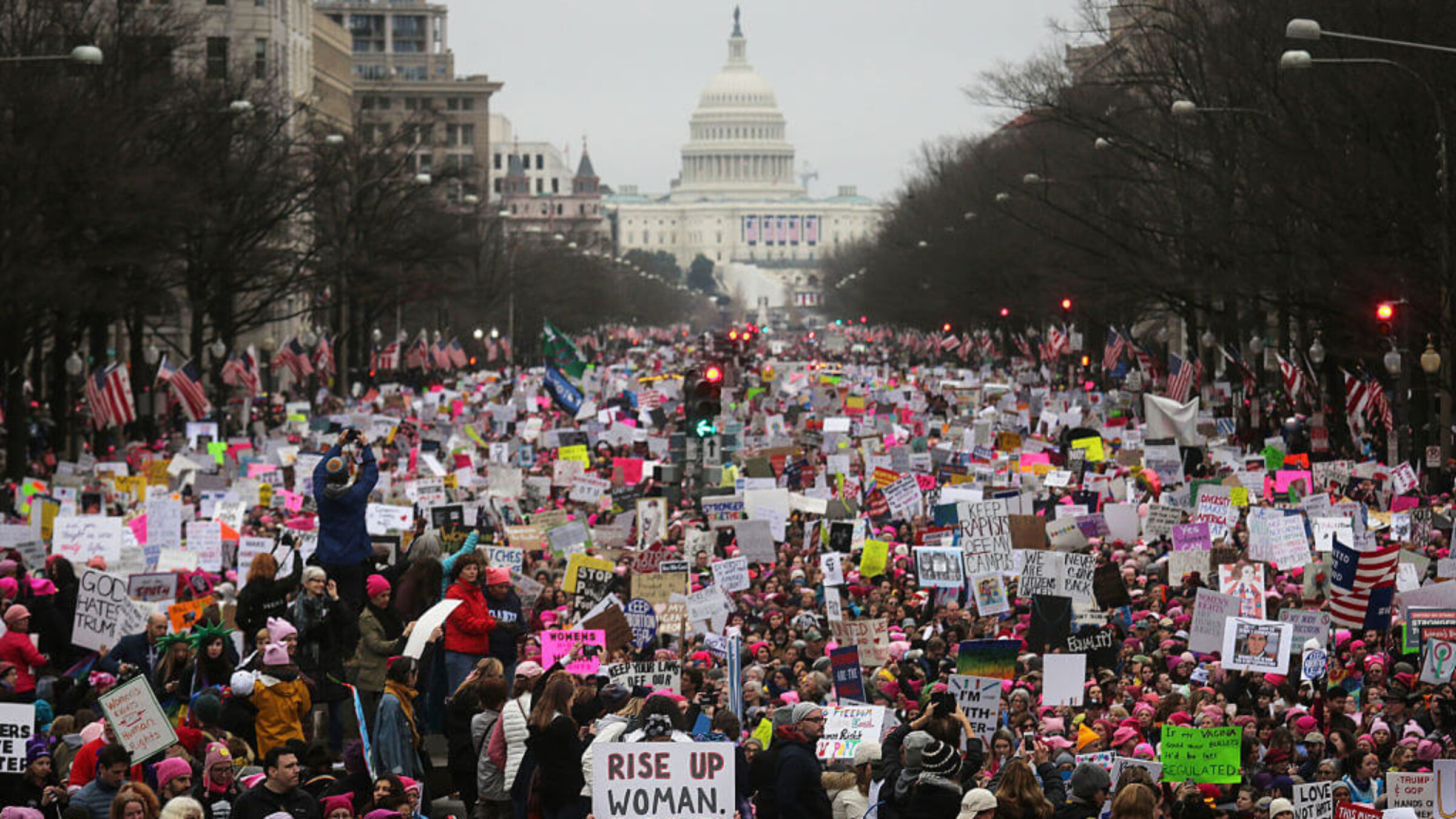 “While the Jewish people are no strangers to adversity, our oppression doesn’t fit cleanly into the current framework,” I calmly explained. “We’re an inconvenient category with which no one’s quite certain what to do. It’s a lot easier to dismiss us and move on. There’s an element of shame, an element of fear we are expected to internalize. Our burden feels like it is ours to carry alone.”

I spoke these words at the Denver Womxn’s March in January 2019, a few months after the horrific massacre at the Tree of Life synagogue in Pittsburgh and shortly after allegations of antisemitism created divisions among leadership and community supporters of the national Women’s March.